The UK Gambling Commission (UKGC) has fined Entain for a record-breaking amount of 17 million £ (GBP) which equals around 20,2 million Euros. The company received the fine for negligence behaviour regarding responsible gambling and anti-money laundering prevention in the United Kingdom.

Entain, one of the world’s leading online gambling firms, has been hit by a massive fine by the British gambling regulator. According to the regulator the company didn’t do enough to prevent money-laundering and protect vulnerable players.

The biggest fine of 14 million GBP will need to be paid by LC International Limited, which is the Entain-holding behind thirteen online gambling sites in the UK. Entain is one of the most dominant iGaming companies in the world with big brands including Bwin, Ladbrokes, Coral, PartyPoker, as well as US faced brands such as BetMGM, Borgata Casino, and Party Casino.

The second smaller fine will need to be paid for failures regarding Entain’s 2.746 small betting offices around the UK. Ladbrokes Betting & Gaming Limited will need to pay 3 million GBP for failure regarding responsible gambling and anti-money laundering.

All money that will be paid as fines will be used for social projects, as states in the Gambling Act 2005.

The general director of the UKGC, Andrew Rhodes, stated the following on their website regarding the record-breaking Entain fines.

“There were completely unacceptable anti-money laundering and safer gambling failures. Operators are reminded they must never place commercial considerations over compliance.

The reason why the fines are this high is the fact that the UKGC thinks the failures are very significant. In addition to this it is not the first time that the regulator needed to reprimand the gaming company.

“This is the second time this operator has fallen foul of rules in place to make gambling safer and crime free.”

The responsible gambling failures of Entain are revealed in multiple storied including some that explain the following.

“They should be aware that we will be monitoring them very carefully and further serious breaches will make the removal of their licence to operate a very real possibility. We expect better and consumers deserve better.”

On top of these failures Entain has been fined because of various severe violations regarding anti-money laundering rules. Entain for example has been;

In the public statement of the UKGC you will be able to find more information about all the failures and the critic of the gambling regulator.

There wasn’t only negative news regarding Entain in the last few weeks. Last week Entain has agreed to acquire a 75% stake in SuperSport. SuperSport is the Croatian market leader in online betting and gaming. The deal will pocket the Croatian company a big cash amounts up to 690 million Euros.

Last week Entain has agreed to acquire a 75% stake in SuperSport.

The purchase of SuperSport comes after the big announcement that Entain has bought BetCity, one of the leading names in the freshly regulated Dutch gambling market. That acquisition also had a massive prize tag for the gaming company, with a maximum value of 850 million Euros. 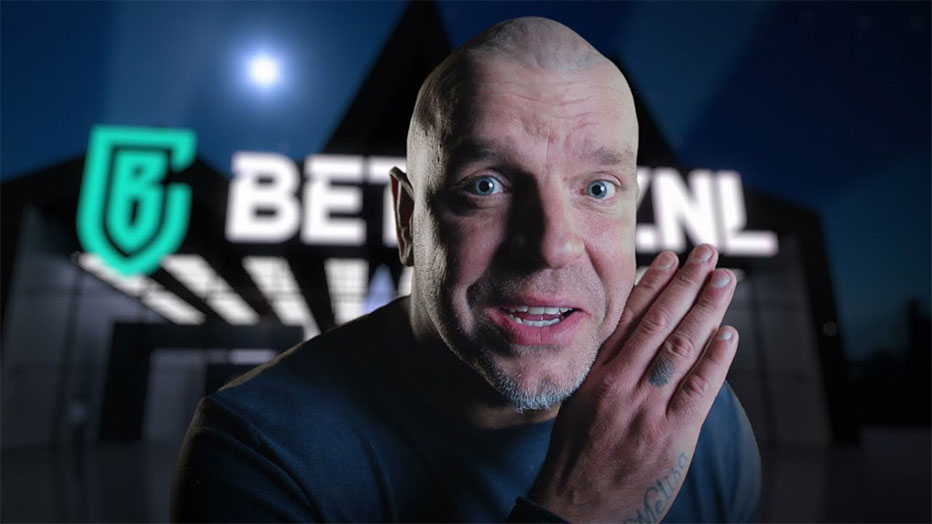 Entain has bought BetCity, one of the leading names in the freshly regulated Dutch gambling market

The FTSE 100 company Entain plc is one of the world’s largest sports betting and gaming groups. The company has a strong online presence, but they take wagers through retail locations as well. Through their unique technology platform, they offer sports betting, poker, casino games, online bingo, and more. 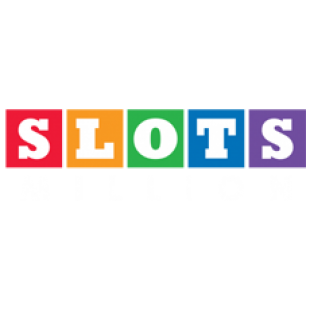 For people who want to try something different and new SlotsMillion has something, the Virtual Reality (3D) Casino. In SlotsMillion Virtual Reality Casino you can play your favourite games while relaxing in your own private casino. Simply put on your Oculus Rift Goggles and experience this... 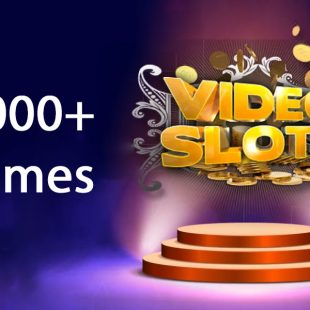 A very special day has arrived for VideoSlots. Today, January 19th, they managed to reach a milestone. VideoSlots has added their nine-thousandth game to the casino. About VideoSlots reaching the milestone One of the leading online casinos in the UK is VideoSlots. It is very well known among... 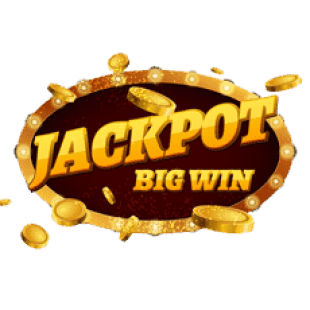 Jackpot Wins and Big Wins at Online Casinos in Canada 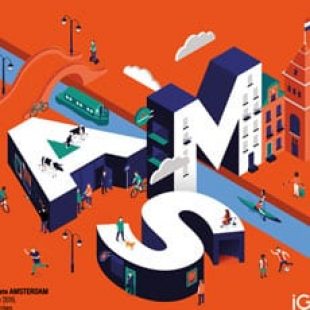 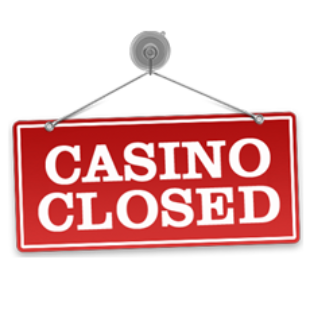 Almost every week there are new online casinos opening up their doors on the internet. But almost the same amount of them are closing in the same period. Some casinos get out of money, some close the doors suddenly without any notice and other inform their players and partners in advance. The... 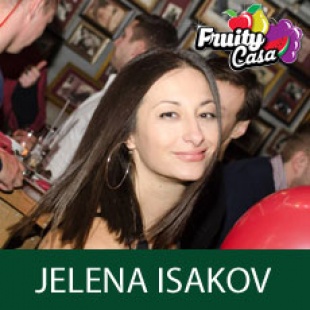