BTG’s Megapays pays out its first 1 million plus prize

BTG’s Megapays pays out its first 1 million plus prize

A little more than over a year ago Big Time Gaming introduced their new Megapays jackpot feature. Now, it finally paid its first 1 million euro plus prize. One lucky Betfair-player definitely had the day of their live!

The Big Time Gaming (BTG) Megapays feature is an extra jackpot feature which is added to various BTG titles. One of these titles is the popular slot game Millionaire Megapays. Most people know the title from the tv, but online it is also a big hit.

This BTG game which is powered by the Relax platform is known for offering an exciting free spins bonus with an unlimited multiplier. This makes the game very fun and volatile. On top of this BTG added the Megapays jackpot to the online slot game. Which can also land you huge prizes.

The Megapays feature allows players to win one out of four jackpots: Mini, Midi, Major, and Mega. All jackpots are progressive which means they can climb higher and higher. Normally the lowest jackpot pays up to €100 prizes. The midi jackpot can climb higher, up to €1.500. The Major jackpot is getting really interesting with a prize value up to €20.000. The final and biggest Jackpot is the Mega jackpot, with a value of €300.000 or more.

Who want to be a Millionaire?

This time a lucky players won the biggest jackpot of them all, the Mega jackpot. With a bet of only €0,70 per spin the lucky player bagged a total of €1,036,049.65. This equals around 1.480.000 times its bet. This was the first one million plus prize paid by Megapays since its release in September 2020.

Below you can see the footage of this epic online casino win.

The CEO of Big Time Gaming, Nick Robinson, said the following about the win:

”It was only a matter of time before Who Wants to Be a Millionaire Megapays created a real millionaire and it was a nice touch that it came bang on the anniversary of the game’s release. This game has got so many plaudits and won so many fans over the past 12 months, and we’re delighted that the life of one of those fans has been changed forever.”

“It’s always a pleasure to drive differentiation by collaborating on industry-defining games and mechanics. It’s wonderful to hear about people who then benefit massively from the titles we bring to market. We hope the recent Who Wants to be a Millionaire Megapays winner enjoys this life-changing sum of money to the fullest and that others continue to appreciate the added excitement this jackpot brings.”

Below you will find a list of recommended online casinos for players from your location.

Last week we ended our workweek with some spins on our favourite video slots. During this session I had quiet some luck and I landed some profitable bonus rounds. After a few games we decided to try one of our all-time favourite slots; Glitz by Williams Interactive. After spinning a while I... 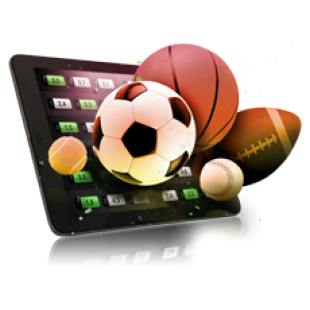 Why sports betting is important for (local) sports clubs

In every country and in every big or small place you find sports clubs. The majority of sports clubs are runned by volunteers. And the smaller and local sports clubs are financed by local sponsors. A team of motivated people contact local business owners in order to convince them to help the... 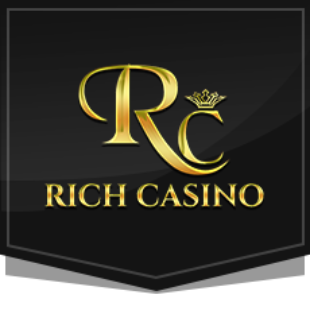 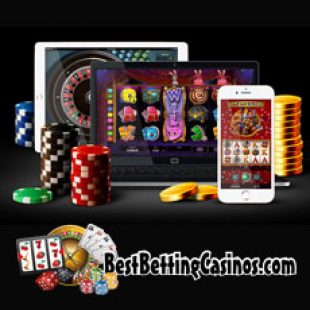 Is it interesting to sign up at multiple online casinos? 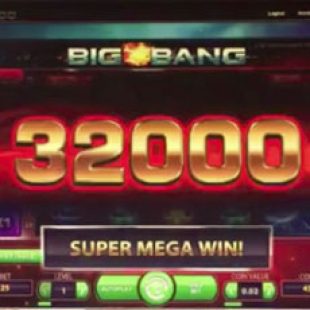 Every day we play a few online casino games at different online casinos. Of course we play these games to test the games and the casinos. But we are gamblers and gamblers love to get the kick of winning money. Today I decided to login to my account at Videoslots.com because I wanted to play... 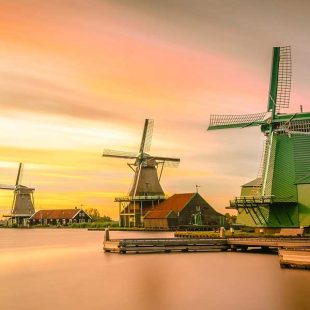 The last few weeks quite some things happened in the Dutch iGaming market. To keep you up to date we will list some of the most important developments below. Toto Online hit with €400,000 fine State-owned casino operator Toto Online received a €400,000 fine by the Kansspelautoriteit (KSA), the...