The vote will be held within the Conservative Party, but not everybody is happy with that. The Labor Leader, Keir Starmer, wants a new election, because two Conservative Prime Ministers resigned in the last half year.

Favorites at the bookmakers 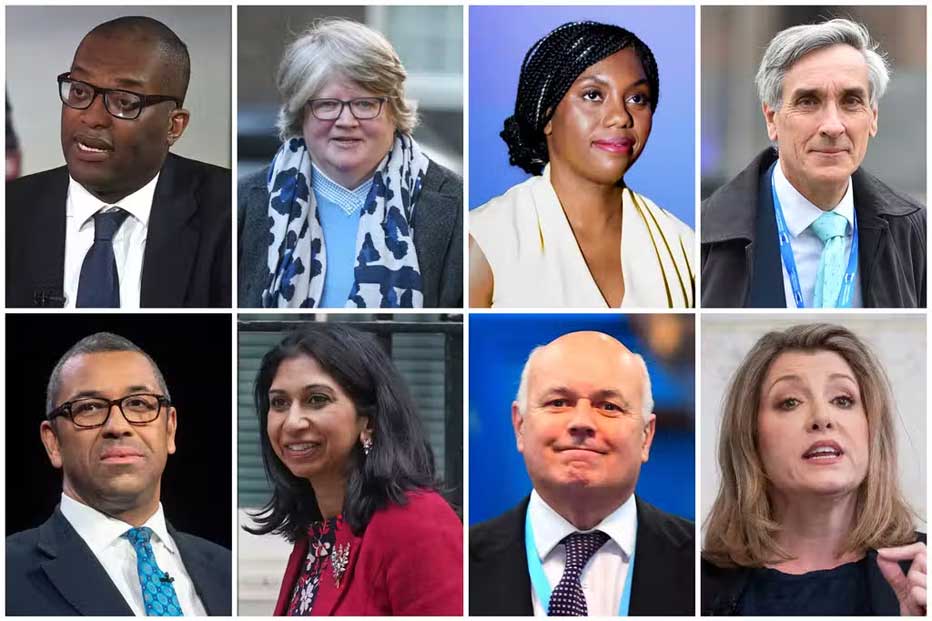 And now you must be curious, who are the big favorites to be the new Liz Truss? The markets have been opened by the bookmakers in the UK. One of the biggest bookmakers, PaddyPower, is always one of the first who comes with these types of markets. The market where you can bet on is: “Who will be the next leader of the Conversative Party?”.

You can bet in total on 21 possible candidates, but there are two big favorites. In the list below you can find all the possible betting options at PaddyPower:

For me there are two strange candidates on the list. The first one is Boris Johnson. Boris resigned a couple of months ago and now you can bet on him to be the next leader. The odds for Boris Johnson are 12.00, which gives him the 4th place on the list. I personally don’t think that Boris Johnson will step up to be the leader of the Conservative Party.

The next candidate is Theresa May. Theresa May didn’t have an easy time as prime minister, but nobody in the whole country liked Theresa. This is also a person on the list who I think you can skip and should not bet on.

There are two big candidates with the lowest odds, Penny Mordaunt and Rishi Sunak. The candidates with the lowest odds are the people with the highest chance of being the next leader of the Conversative Party. Penny Mordaunt is the absolute favorite. Mordaunt is already leader of the British House of Commons. Penny was already running to follow up Boris Johnson a couple months ago. The odds for Penny to be the next leader is 2.10, which means it has a 47.6% chance to happen.

The second big contender to be the next Liz Truss is Rishi Sunak. Rishi Sunak was also participating in the fight to succeed Boris Johnson, so this is the perfect chance to be the new leader. The odds for Sunak is 2.25, which gives Sunak a 44.4% chance of winning.

PaddyPower is one of the bookmakers where you can bet on this market. PaddyPower is a bookmaker that is creative with their bets. They also had a market for the next partner of Kim Kardashian and the Winner of the European Song festival.

Job joined BestBettingCasinos in 2020 and still working with a smile everyday.
He keeps himself busy with Marketing & Sales, but that's not everything.
He's also responsible for adding and writing content on a daily basis.

You can call Job a real sports fanatic.
He watches all kinds of sports all day long, but in his spare-time I like to work-out and play Football, Tennis and Padel.
But in the weekends he also likes to go to the bar with his friends and drink some beers. 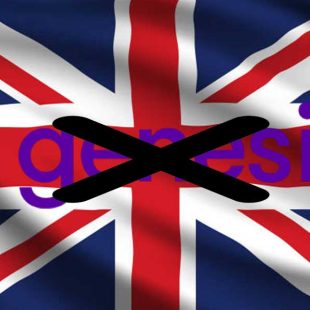 The Genesis Global brand were extremely popular in the UK. Lots of players played at one of the Genesis Brands, but from now on that’s not possible anymore. One of the biggest casino operators is leaving the UK at the end of 2022. Genesis informed IGB that it will close it’s doors for new... 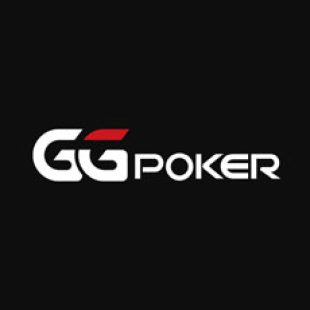 GGPoker is probably the biggest online poker website on the internet. They operate since August 2017 and since July 2019 in the UK. But now the UK Gambling Commission has fined GGPoker for numerous failings. NSUS Limited, which is the head of GGPoker, has received a £672,829 fine. The fine... 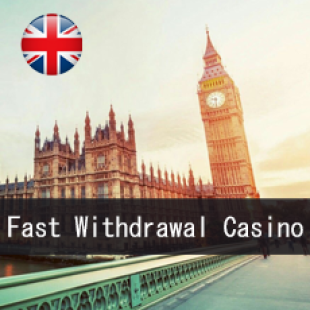 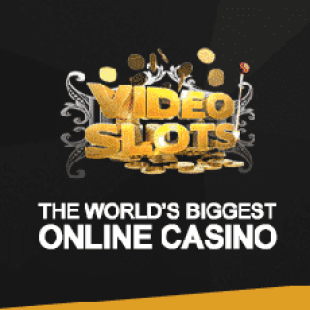 New Customers Only | Terms and Conditions apply (T&C) | 18+ Only Videoslots casino updated their portfolio of promotions in the United Kingdom. From now all players from the UK receive 11 Bonus Spins on deposit. These bonus spins are available on the Starburst slot by NetEnt. All... 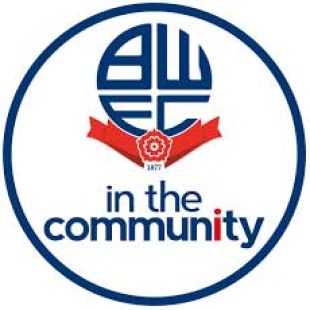 Betfred will be the last gambling sponsor on the shirt of the English football team Bolton Wanderers. Bolton don’t want to support online gambling, they are now part of the Against the Odds-campaign. They are pushing for the removal of gambling sponsors in the football world. The gambling... 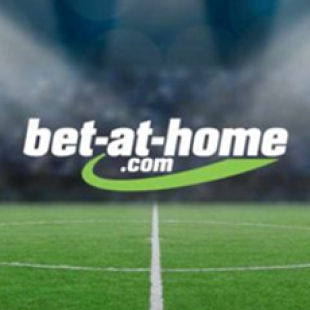 A few days after Bet-at-home UK got her license suspended it announced that they will withdraw from the UK market. All UK customers of Bet-at-home received a message. This message told the customers that is has not been possible to bet or play casino games since 6th July...

Check out the best online casinos for players from the United Kingdom. All these casinos are tested, reliable and safe!

Open a free account at 21Casino and receive 21 Spins on Book of Dead. No Deposit Needed. 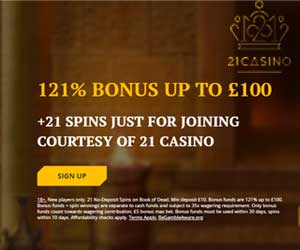