The innovation group conducted a survey with over 5,200 US adults participating. They were asked questions as “how their overall gambling habits for both land-based and interactive and regulated and unregulated were”. The players who spent their money on regulated  sites was then benchmarked against official figures. Using this equation we can understand how players under- or over report their spend, and this was then used to adjust figures for unregulated spend.

This was combined with baseline figures based on the public reporting, census data and other sources to determine the size of the market without a license.

Illegal gambling is a scourge on society

The report says that players gambled around $510.9bn per year using unregulated sites or machines. This leads to a revenue of $44.2bn.

The illegal and unregulated gambling market is a scourge on our society. They are taking advantage of vulnerable customers, skirting regulatory obligations and robbing the communities of critical tax revenue which could be used for infrastructure, education and other facilities. AGA president and CEO Bill Miller said that they always knew that the illegal and unregulated market expansive is, but that this report illuminates how pervasive it is. 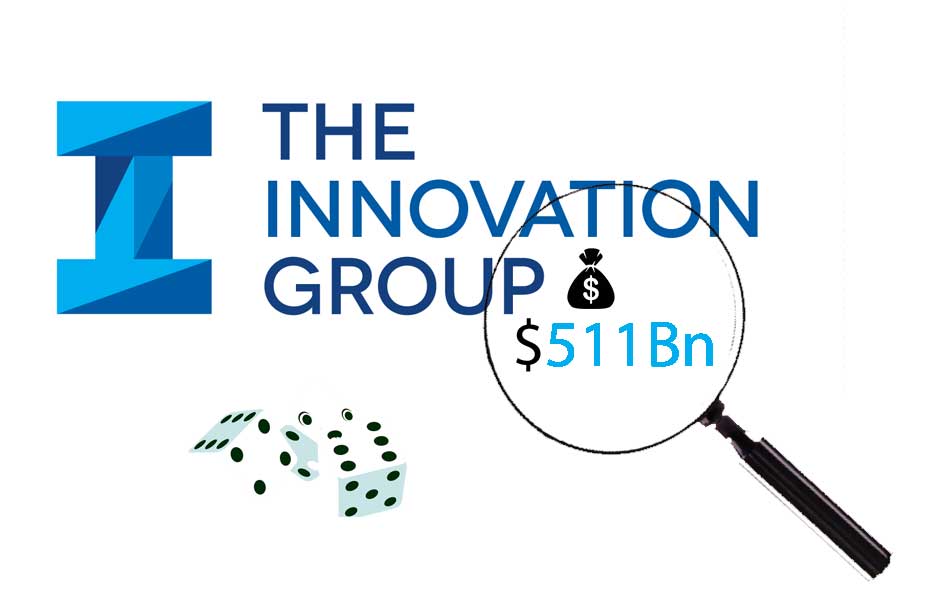 It is estimated that players wager $337.9 billion annually on unlicensed online gambling and table games. With the knowledge that gambling is allowed in only a handful of states in the US.

All these games then produce a revenue of $13.5bn for unlicensed bookmakers.

If you divide the revenue by region, players in the southern US bet the most, a total of $150.8 billion on online casinos. This led to $6 Billion in revenue. And this while there are no states in South America that allow online casinos.

In the Northeast – where legal online casinos are more common – the illegal revenue was at it’s lowest. $1.9bn, on stakes of $46.1bn.

While online casino stakes were higher, it is found that unlicensed machines bring in more revenue: $26.9bn on stakes of $109.2bn.

The report used five benchmark states where grey-market, skill-based machines are common in order to determine the total figure. These states were Nebraska, Georgia, Virginia, Kentucky and Pennysilvania.

The AGA warned us in 2021 that the popularity of these skill gaming machines was growing rapidly.

The illegal revenue obtained with sports betting was the lowest, at $3.8bn, while handle was $63.8bn.

Despite that betting is legal in 31 states, only 51% of US sports bettors said they bet via legal channels. This compared to the 15% that only used illegal operators operators. 34% used both legal and illegal options.

The AGA found that more than half of the Americans that bet on sports via illegal bookmakers, thought that they were wagering legally.

Again, revenue and turnover were highest in South, at $1.8bn and $29.5 bn. With less legal sports betting states.

The legal gaming industry is one of the most regulated industries in the US, says the company. “Whether we are talking about financial solvency and other licensing requirements, know your customer or anti-money laundering regulations, legal gambling operators and suppliers comply with thousands of laws regulations. These laws and regulations have been made to protect the consumer and the confidence in the gaming market.

Besides, it said that unlicensed gambling represents a major loss to tax revenues. With this comes that there is less money for facilities.

“The scale of tax loss is enormous: more than half of all potential state gaming tax dollars are lost to the illegal gambling market” says the AGA.

At which casinos can I gamble legally?

Although the US has harsh online gambling laws in most states there is a strong portfolio of safe online casinos available in certain states. People who are living in Connecticut, Delaware, Michigan, New Jersey, Pennsylvania, and West Virginia can choose to play at one of the available licensed and regulated online casinos.

As said earlier, around 50% of the players that gamble via illegal sites don’t even know they do. So our expert team from BestBettingCasinos.com has picked a few well-reviewed casinos where you can play. We pick casinos based on licensing, player security, payment options, game offerings and bonuses and promotions

Boet adds translations and provides you daily news at BestBettingCasinos.
He likes to watch and play football, but Formula 1 is his favourite sport to watch. He is a true Max Verstappen fan. He likes sportsbetting the most, but besides that he also likes to play Roulette. In his spare-time he likes to drink a beer with his friends. 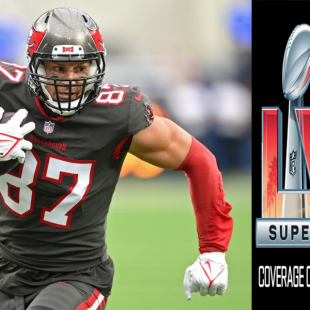 The American gambling company FanDuel launches, together with former NFL-player Rob Gronkowski, the ‘Kick of Destiny’ campaign. For this campaign Gronkowski will kick a field goal during the Super Bowl LVII. Players of FanDuel have a chance to win a share of $10 million in free bets. The... 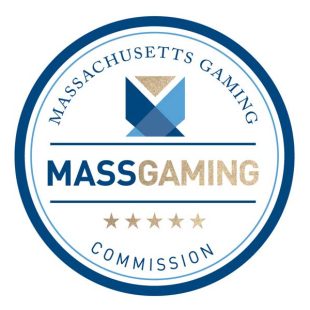 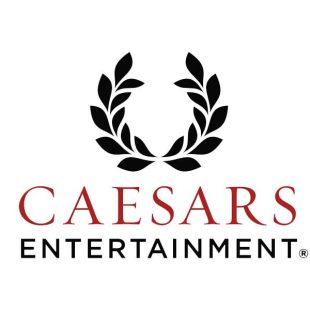 One of New York’s most famous rappers, Jay-Z, is the new partner of Caesars Casino. Caesars Casino is planning to open a casino on Times Square, a well known sightseeing in New York. The project that is known as the Caesars Palace Times Square was announced earlier this year by Caesars... 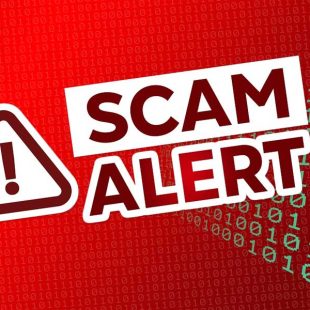 5 days ago by Boet Metselaar 34

7 days ago by Boet Metselaar 55 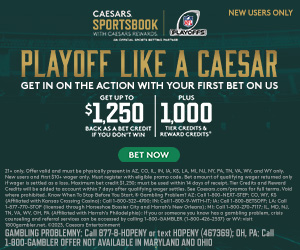 How to Hedge a Bet: Your Complete Guide on Bet Hedging

What Is Draw No Bet? DNB Explained

What Does Outright Win Mean in Sports Betting?